The Dafna Industries was founded in 1964 and is the first company in Israel for the export of footwear. ‘Dafna’ is a kibbutz in the Upper Galilee in northern Israel, 7 km East of Kiryat Shmona.
It was founded on 3 May 1939, after the tower and stockade principle, it was the first tower and stockade settlement in the northern Hula Valley. Dan and Dafna are known as “the Ussishkin Fortresses”. Three streams of the Dan river surround the evergreen landscape. The company is headquartered in Dafna Kibbutz and produces a wide range of footwear, primarily PVC winter fashion boots and riding boots. The PVC boots are produced using the ‘Slush’ and ‘Injection Molding’ methods. In the Injection process TPR is also used. For over thirty years the company has been a licensee of the major brands of boots for children for the Scandinavian market; footwear thanks to an attractive look and their adaptability to dierent climatic conditions have much success. Dafna’s products are present on the international market through an extensive network of distributors. 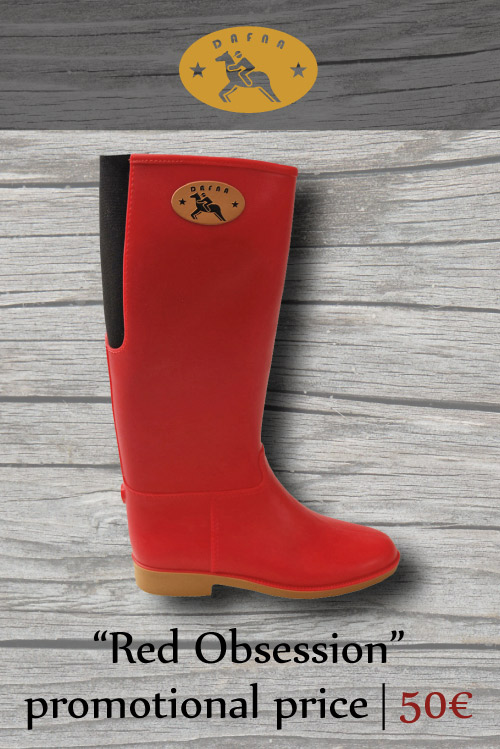