Shiro Miyao and his clothing collections

Miyao is Shiro Miyao‘s surname. He was born in Kanagawa (Japan) in 1972. Shiro decided to become a stylist when she was 14 years old. He was graduated at Bunka Fashion College in 1994. First Shiro worked as patterner for Comme des Garcons for some years until 2007. For this reason his design has been deeply influenced by Rei Kawakubo. In 2005, he started to collaborate with young designers such as Ross Menuez for a project called Salvor Projects, based in New York city. Finally in 2011, he officially started his own brand Miyao. 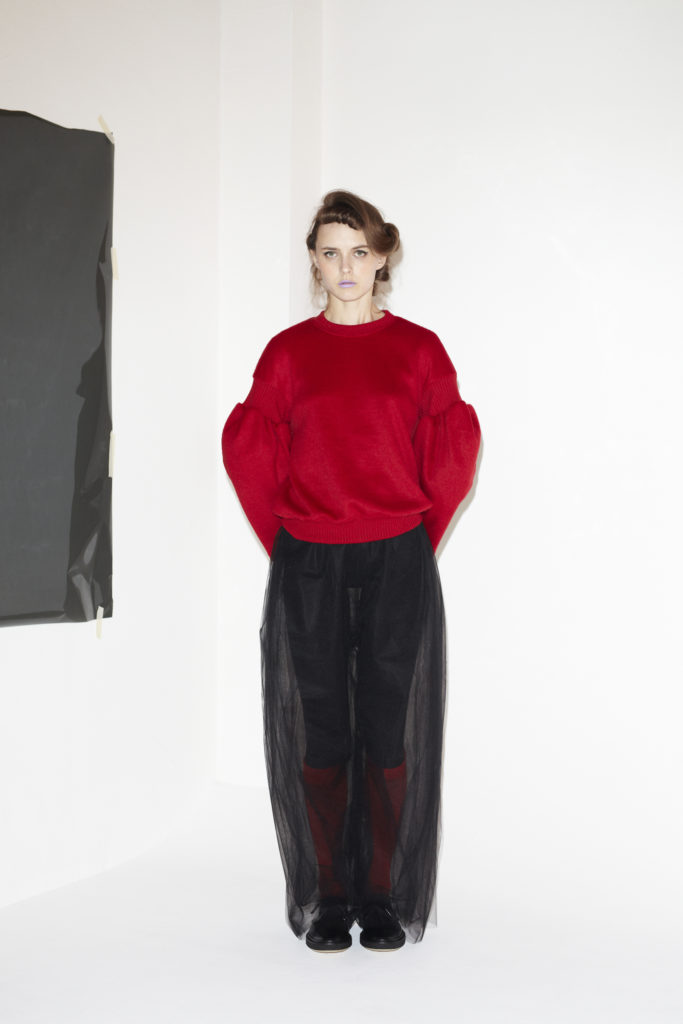 Miyao’s collections have something ethereal and eternal. For example, they express his sense of the divine, his sense of freedom. They are collections that are always inspired and that communicate a research towards something vast, high, infinite, universal. The dominant colors in almost all his collections are white and black because they are the ones that best suit what he feels, his mood, his emotions, his feelings. Shiro Miyao wants to discover and give body through clothes to the relationship between people and their imagination. “Clothes are completed when they find someone who wear them“. The goal is to create clothes with which people can feel free and can dress freely choosing among the geometric and refined garments of the Japanese brand. Miyao’s clothing are apparently simple clothes but full of pathos, amazement, freshness, sensibility, depth. A feeling of lightness dominates the collections, made of clothes that are part of people’s moods. Shiro Miyao creates attractive clothes for the emotional sphere of the wearer. “Living is in itself a design. I want you to live without being tied to the frame called “fashion””. 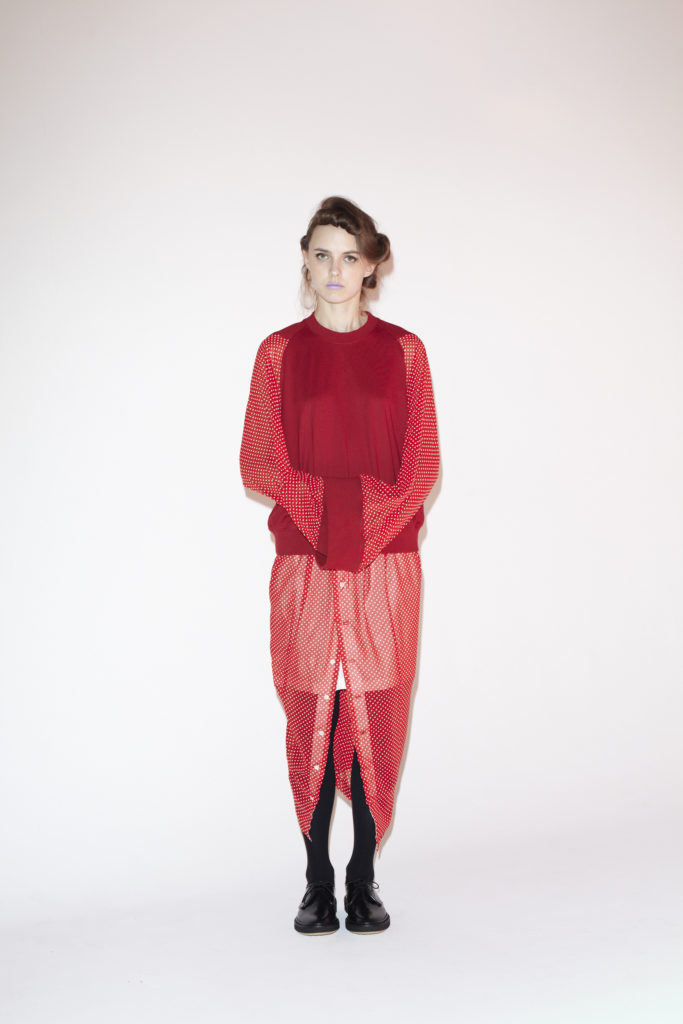 It is  Japanese based fashion atelier, exclusively for women. We show here some pieces from the FW16 collection. A selection of his collection is available in store and online at www.lazzariweb.it

« True Religion » Parajumpers: don’t fear the challenges of nature (or of the city)